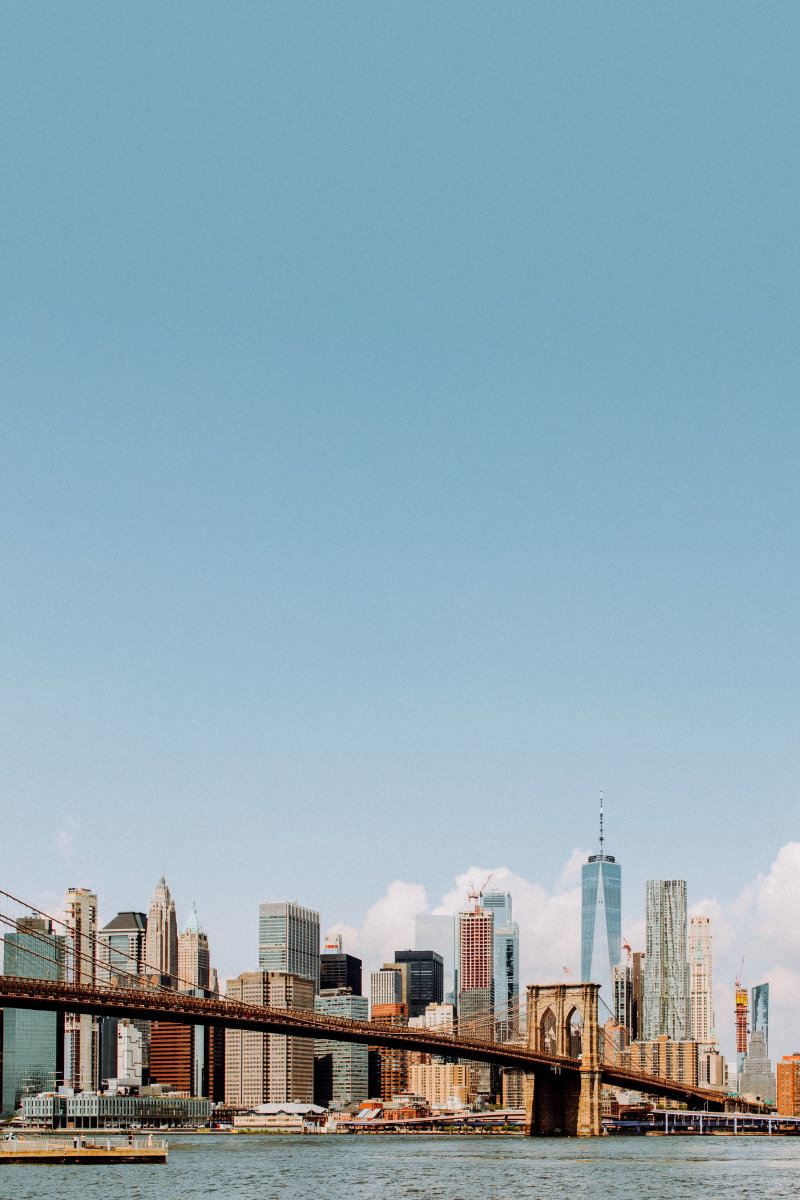 If you live in New York City, you may be eligible for additional refundable tax credits on top of the ones you may have received from the IRS (federal) or New York State (check out New York State refundable credits here)  .

Use this checklist to see how many credits you qualify for!