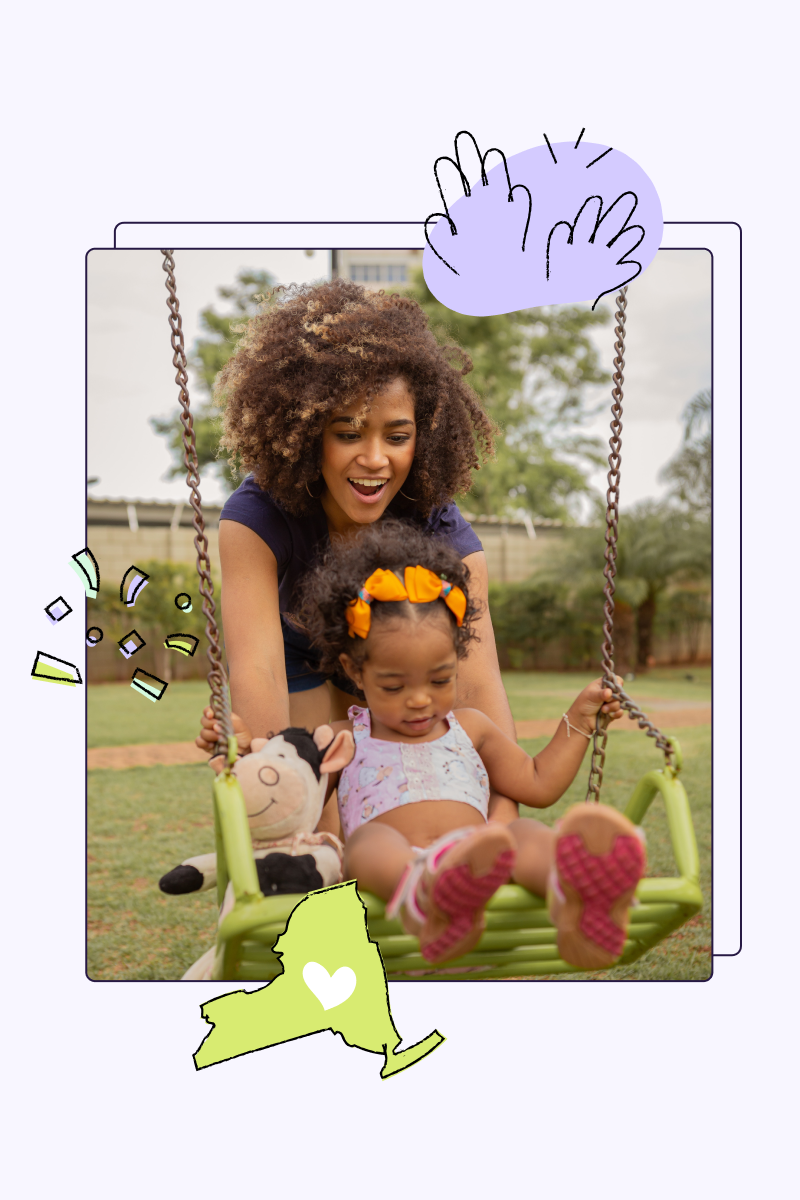 If you live and work in New York state, there may be other refundable credits that are available to you. Use our check list to find out how many credits you qualify for!

The Empire State Child Tax Credit is available to full-year residents (or married to a full-year resident) of New York who have a qualifying dependent child between the ages of 4 and 16 on the last day of the year (December 31, 2022).  The credit is worth up to $330 per qualifying child.

What makes the Empire State Child Tax Credit different is that you can receive the credit for children that do not have a social security number.  In addition, you can file returns for previous years if your child’s social security number or individual taxpayer identification number was issued after the due date on the return.

If you are a New York City resident, check out this credit check list: www.letsgetset.co/resources/nyc-residents-refundable-tax-credits